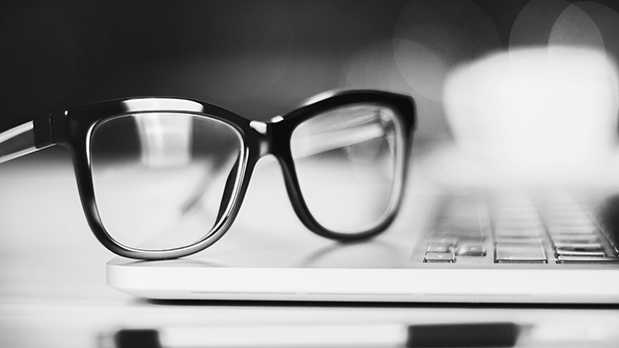 WIA BELIEVES | 8 Lessons A Decade After The Crash

Nearly a decade has passed since the collapse of the global financial markets, a period marked by massive government bailouts, mass layoffs, and the failure of some of the world’s biggest and most influential financial institutions, starting with Bear Stearns in March 2008.

But like all trials and tribulations, there were valuable lessons to be learned from the global financial crisis. As the market crash of 2008 nears its 10th anniversary later this year, institutional money manager Oppenheimer's portfolio managers and thought leaders share eight lessons investors can take away from one of the most difficult periods the markets have ever endured.

Do you really know how to quantify the risk in your portfolio?  Do you know how to calculate the risk you are emotionally willing and financially able to tolerate?  At Webster Investment Advisors we implement a psychometric-based process to first understand your risk-reward expectations, and then overlay the historic actual risk of your portfolio holdings to make sure they are in sync.  From there, the conversations just begin…

FOR SEVERAL QUARTERS NOW WE HAVE CAUTIONED OF STOCK AND BOND HIGH VALUATIONS and of high inflation and rising interest rates. Fortunately, we have positioned client overall portfolios accordingly and have through diversification...

WIA BELIEVES | Inflation is the Driver of Market Volatility

Markets remain extremely volatile with 1% - 2% moves in market indices happening almost daily. Yet for all the market noise and volatility, this remains a broadly uncomplicated market. Following I’d like to add some perspective...

WIA BELIEVES | Not Out of the Bear-filled Woods, Yet

In my WIA Believes a couple of months ago I discussed "Addressing a Growling Bear" and ways to maintain patience through taking comfort in portfolio diversification.  While we are currently in a stock market rally, not uncommon...

Get Financial News & Updates Delivered to Your Inbox